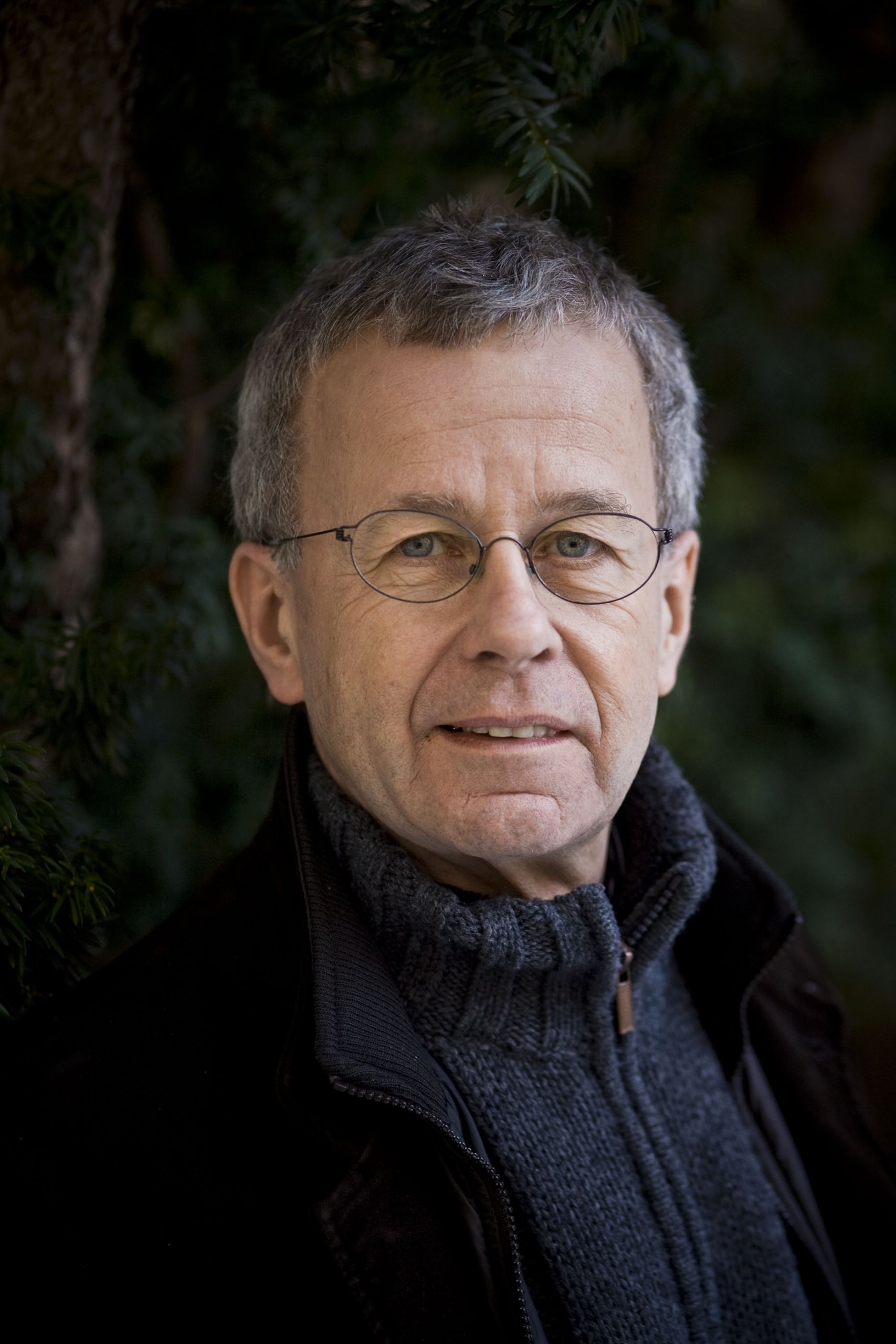 Sir Richard Armstrong CBE graduated from Cambridge University and subsequently began a career in music as orchestral conductor. He was Music Director of Welsh National Opera 1973-1986 and of Scottish Opera 1993-2005. He has guest conducted symphony orchestras and opera companies worldwide and made many recordings.

Friendship with Jakrapob Thaotad and Dr Andrew Higgins led to his taking a keen interest in the plight of the Asian Elephant and he has become a regular visitor to the Elephants in Southern Thailand.

Richard Armstrong is a Trustee of the Countess of Munster Musical Trust and an Honorary Fellow of Corpus Christi College, Cambridge. He was appointed CBE in 1993 and knighted in 2004.