You are here: Home / Roger Clark 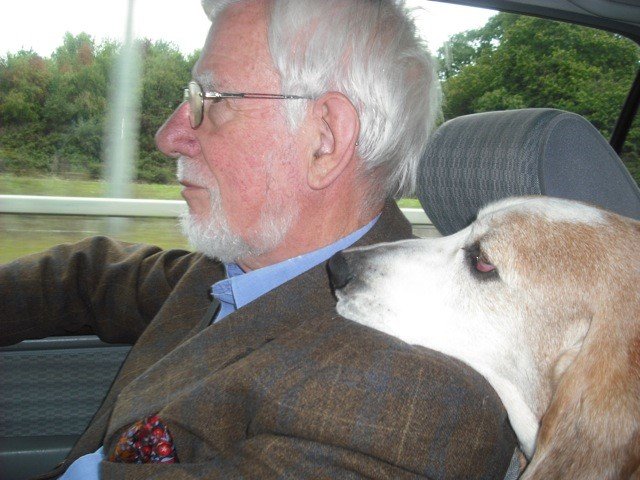 Born in 1933, Roger read economics and law at Cambridge University and after two years national service in the Royal Navy qualified as a Chartered Accountant. From 1960 to 1993 he was partner in what became Baker Tilly (now RSM UK) and continued as a consultant until 2009. For many years he has been a trustee of three grant-giving trusts, including the Honor Frost Foundation.  He lives in London and visits Thaliand annually where he has a son and two half-Thai grandsons.