You are here: Home / Peter Laurie 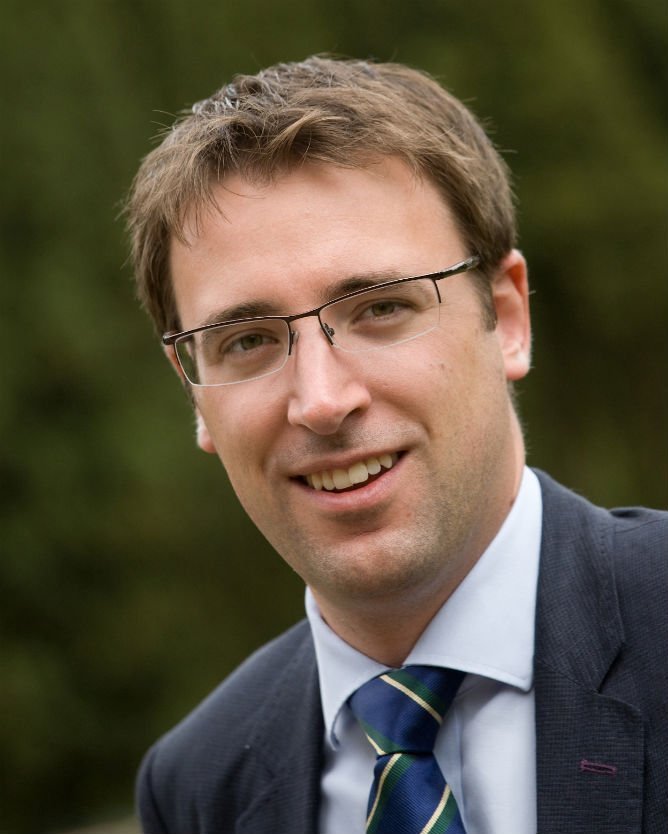 Peter read Geography at the University of Oxford, his dissertation focussing on biodiversity conservation projects in Vietnam. Since then he has held senior-level welfare, regulatory and business development roles in various charities, not-for-profit and commercial organisations. He is a former Chief Executive of the Retired Greyhound Trust, the UK’s largest single-breed rehoming charity, and is currently the Deputy Chief Executive and Director of Operations at the world-famous Battersea Dogs & Cats Home in London.

In addition to his voluntary role as a Trustee of Southern Thailand Elephant Foundation, Peter has served as the Honorary Secretary of the Association of Dogs and Cats Homes since 2013 and has been a Trustee of the Petplan Charitable Trust (a grant giving organisation) since 2014. He lives in the south of England with his Partner and two young children.