You are here: Home / Lee Sambrook 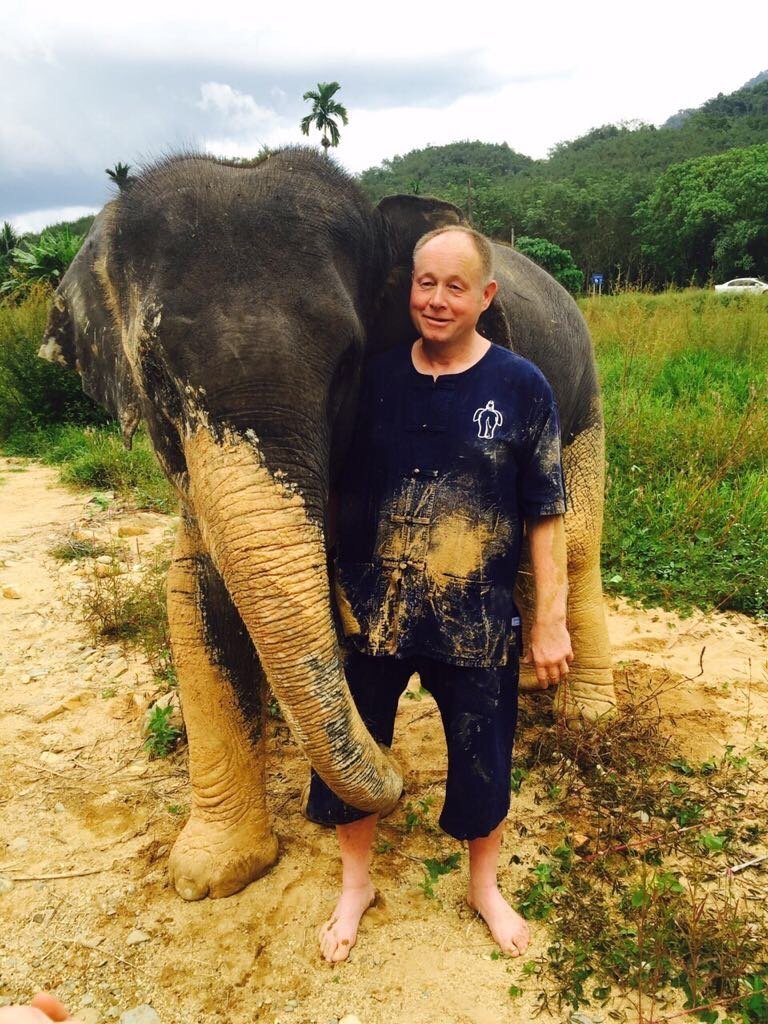 We are delighted to benefit from the knowledge and experience of one of the world’s leading elephant authorities.

Lee is very well known throughout the elephant world and has a lifetime’s experience working with elephants and other large mammals. He worked in two zoos before starting work at the Zoological Society of London (ZSL) in the early 1980s. After seven years working with the elephants at London Zoo, he moved to Western Australia as Head Elephant Trainer at Perth Zoo, where he spent five years before returning to the UK as Team leader of Elephants at Whipsnade Zoo. He was promoted to Assistant Curator of Elephants with up to 11 Asian elephants under his care and ten staff. He is particularly proud that ten elephant calves were born during his 21 years at ZSL. He has been a consultant for several zoos around the world.