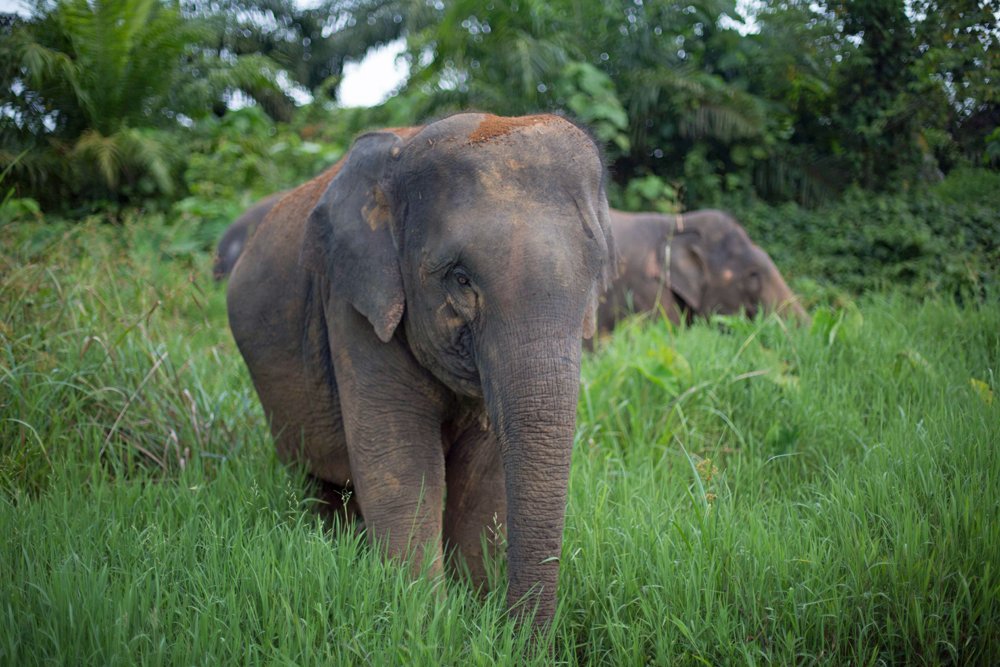 The Asian Elephant has been listed as globally Endangered but, because of their cultural and historic importance, Thai elephants have long been subjected to outdated laws and practices.  Recently this has changed…

It has been almost a century since the elephant hunting was banned in Thailand, but it wasn’t until 1992 that the Wildlife Reservation and Protection Act (WRPA) prohibited the capture and trade of wild elephants and their products.  Research shows that, thanks to increased security and enforcement measures at borders and national parks, illegal wild elephant capture appears to have halted since 2012 [1]. Furthermore, changes to national law now require all domesticated Thai elephants to be microchipped and have their DNA registered on a national database before they are 90 days old, in order to obtain an ID card. This prevents wild elephants from being smuggled into the tourism industry or being sold overseas. Over 99% of domesticated Thai elephants (over 3,400 elephants) are now DNA registered.

The number of ivory products (products made of elephant tusk material) being sold in Thailand is also a fraction of its former number since WRPA was implemented in 1992. The Thai government also introduced the Elephant Ivory Act in 2015, which now means that to possess ivory legally, acquisition documents must be presented to the government to verify its origin from the domesticated elephant database. There are severe penalties for obtaining, trading or moving ivory illegally.

Domesticated elephants are still classed as ‘working animals’ under the Thai Beast of Burden Act 1939, even though logging was banned in 1989. This makes them private property which means the WRPA cannot direct conservation efforts towards them. However, there are still controls on these elephants: as a result of the Animal Epidemics Act of 1956, owners of domesticated elephants have to obtain permission from the government before relocating or trading an elephant and/or its products.