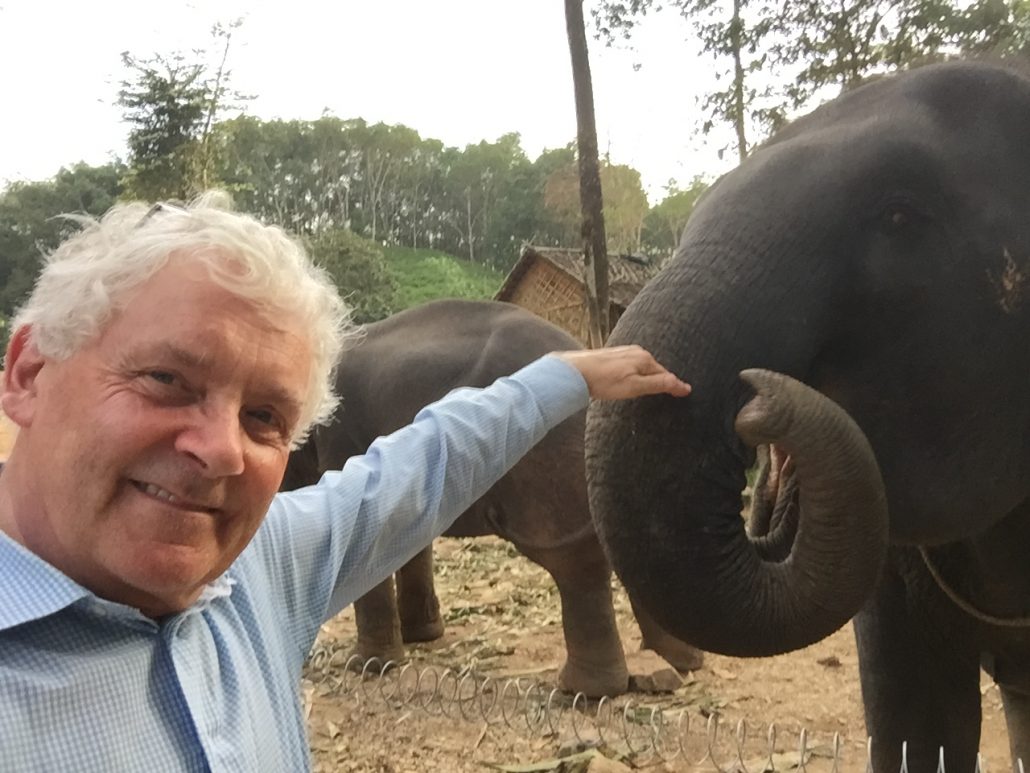 Dr Andrew Higgins BVetMed MSc PhD FRSB MRCVS was Scientific Director and Chief Executive of the Animal Health Trust, Newmarket, from 1988-1999. He was Editor-in-Chief of The Veterinary Journal from 1991-2016 and is now the journal’s Honorary Editor-in-Chief. He has served on many national and international charity boards and regulatory committees with a particular interest in animal welfare and improving the health and husbandry of animals. He is particularly proud to have been a trustee for the iconic Animal in War Memorial in London’s Park Lane.

In addition to chairing STEF, he is President of the Anglo-Italian Society for the Protection of Animals and a trustee of the Kennel Club Charitable Trust. He is Scientific Adviser to Phang Nga Elephant Park and is a passionate believer in ethical elephant tourism and animal welfare as a means of protecting and conserving the endangered Asian elephant. He served on the Ethics and Welfare Committees of the Zoological Society of London for 20 years and has consulted internationally for many years on animal health and welfare issues.

Andrew Higgins has published widely and is joint editor of The Equine Manual and author of the autobiographical book With the SAS and Other Animals.